Zagreb day tours travel experts made a list of science locations that we can include in our day tours from Zagreb or even do specialized customized tours for them. If you like science in general these sites are the best choice for you. You can visit them on a day tour from Zagreb or while you are in the city.

If the terms history, archeology, anthropology, sociology, evolution is an interest of yours, this is a place to visit. Just an hour away from Zagreb, hidden between the Zagorje hills, you can find the Krapina Neanderthal museum.

Part of the exhibition dedicated to the evolution in the Krapina Neanderthal museum,  photo D. Fabijanić

The museum exhibition is set up in a form of a time machine through the history of the Universe, Man and Earth. Special dedication in that section is done to the Neanderthal period because the museum was built next to the original excavation site. Neanderthals are still a magical and mystical part of our history and this museum explains at least a part of the story.

After you finish the exhibition you can visit the original site too.

This museum is included in our Zagorje history tour.

Gaveznica is unknown even for the locals. On the slopes of mount Ivanščica, Gaveznica is actually a fossil volcano formed approximately 22 million years ago. This area is known as the first agate finding site in Croatia.

It is assumed that the Paulines used it in the Middle Ages, and evidence exists that it might have been used a lot earlier. The color of the agate varies from light blue to dark grey. Recently new finding sites of semi-precious stones were discovered near the village of Čret, 4 km east of Gaveznica.

The volcano can be added to our Trakošćan castle and Varaždin city tour.

The World of Insects is the name of the exhibition held in the classicist Herzer Palace, a separate department of the Varaždin City Museum, where a valuable and unique collection, assembled by the most eminent Varaždin natural scientist, a grammar school teacher and the founder and the first curator of this department, Franjo Košćec.

According to the specialists and audience that visit the exhibition it is one of the most beautiful of its kind in Europe. 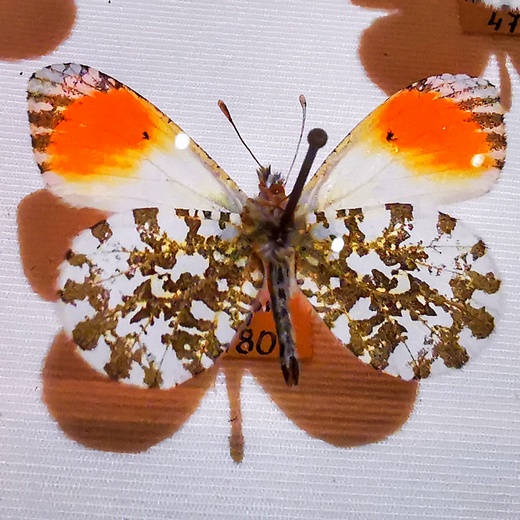 The orange and white butterfly is a part of the Varaždin entomological museum exhibition, photo by Viatica Travel

Besides the Insects exhibition, Varaždin city museum holds a thematic Exhibition ‘Erika – the Ice Age Woolly Rhino’. This extraordinary paleontological find, the remains of a 20,000-year-old Ice-Age woolly rhinoceros, were excavated from a site in Mali Segečak (near Ludbreg) in 1983, by experts from the Varaždin City Museum and the Croatian Natural Science Museum. This is the best-preserved skeleton of a woolly rhino in Croatia.

Movie about Erika, the remains of a 20,000-year-old Ice-Age woolly rhinoceros found close to Varaždin, photo by Viatica Travel

Varaždin is a part of many of tour multiday tours, including the UNESCO heritage tour.

It is unnecessary to present a figure like Nikola Tesla because he is well known around the world. Tesla was an inventor, electrical engineer, mechanical engineer, and futurist best known for his contributions to the design of the modern alternating current (AC) electricity supply system. He was born and raised in Smiljan, a little village in the region of Lika.

To commemorate the 130th anniversary of Tesla’s birth, the birth house was restored. The Birth house has a permanent interactive exhibit. The life path of this great inventor and his genius is presented in images, words and sounds. There are replicas of Tesla’s inventions that changed the world forever and are the foundation for cutting edge technologies even today. The experimental station is a replica of Tesla’s Colorado Springs laboratory and you can see a documentary on Tesla in a theater room in the multimedia center.

The Nikola Tesla technical museum is a unique museum of science and technology in Croatia and carries the name of a great Croatian inventor. The museum is a place of collection, protection, research and communication of technical heritage and scientific knowledge.

The permanent exhibition features 14 thematic unit, from Energy, Transport, Mining, Astronautics and many other. The Museum has set up interactive exhibition modules so if you are travelling with kids it’s a great place to show them. 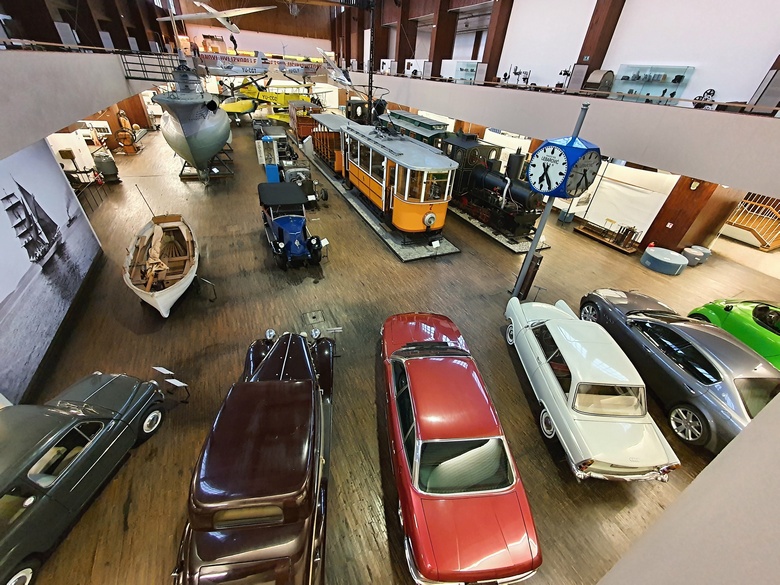 Zagreb walking tour or Zagreb sightseeing tour can easily add this science gem to the itinerary.

About the Author: Tanja Gulija

This site uses Akismet to reduce spam. Learn how your comment data is processed.