Day tour to Plitvice Lakes National park with a few stops along the way. The tour includes a walk and a coffee break at Rastoke millers village, a visit to open air Homeland war museum near Karlovac city and cheese tasting at a local dairy farm.

We start our Plitvice private tour from Zagreb at the arranged time from your accommodation or agreed location.

The first location of Plitvice lakes tour is a small village Rastoke, near the city of Slunj.  There you will have a short break for sightseeing, taking photos and a cup of coffee surrounded by the beautiful waterfalls. Rastoke Millers Village is a place with a striking river that transforms into many waterfalls like Hrvoje, Buk and Vilina kosa (Fairy’s hair). Rastoke is actually a great introduction to the Plitvice Lakes National Park. Nature and people live in harmony there which is the main reason why Rastoke is also protected by the regional institute for protection of cultural monuments.

We will continue to the Plitvice Lakes National Park and start a tour of the 16 beautiful lakes that includes walks around the park, sailing on the lake by boat and driving with a tourist train. Plitvice Lakes National Park is the most popular park in Croatia and is listed in the UNESCO world heritage list. The Park is a part of the Dinara Karst area which is characterized by carbonate bedrock, numerous karst forms and the rare occurrence of surface flows. The vast amount of water and lake creation in such areas is a unique and precious sight.

After Plitvice lakes you have the option to recharge your energy at a local dairy farm where you can taste many varieties of award winning domestic cheese. The last location to visit is the Croatian Independence War Museum in Karlovac located in the former backyard of a ruined Austro-Hungarian military base. 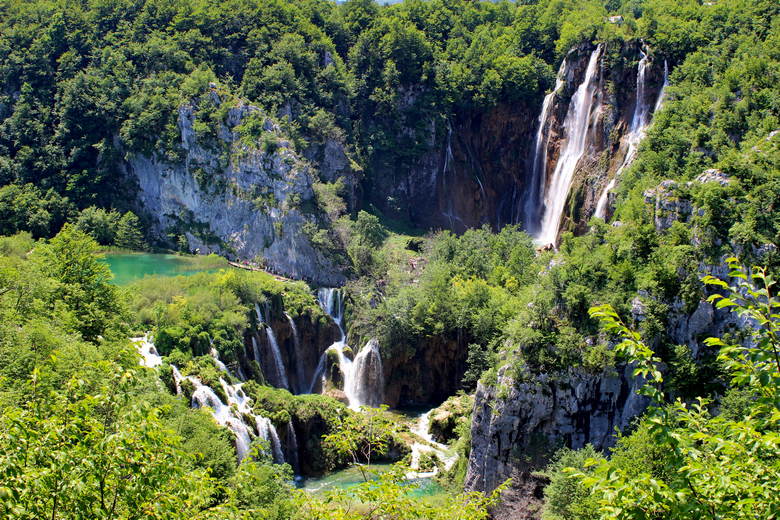 The oldest and the biggest Croatian national park – 16 lakes and waterfalls on the UNESCO heritage list. 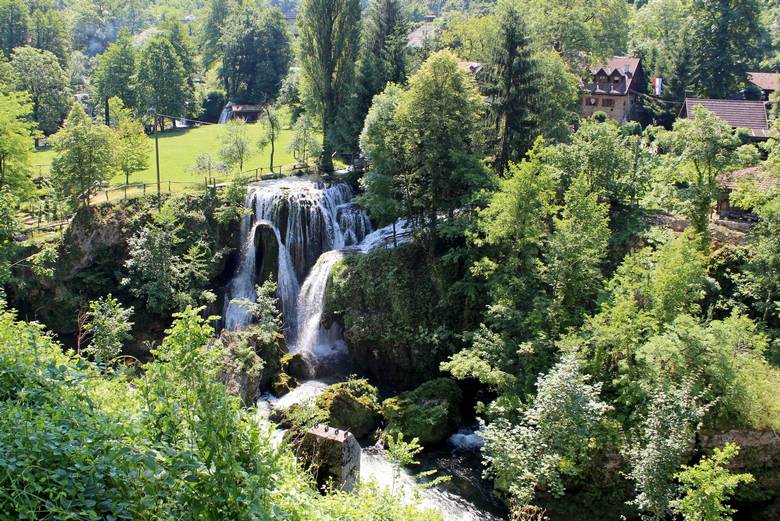 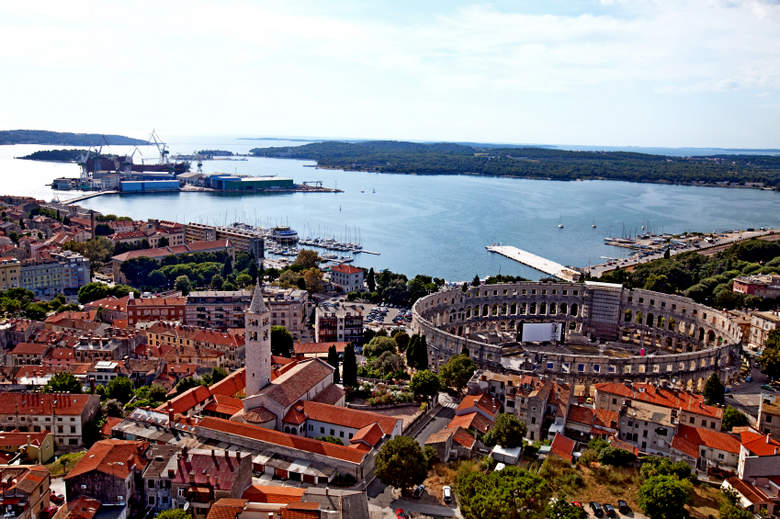 The city of Pula hides the best preserved Roman amphitheater in the world. 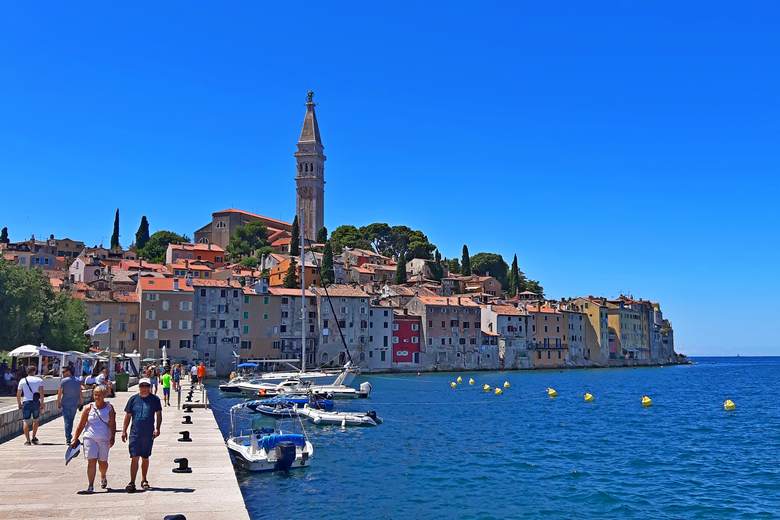 Many refer to Rovinj as the pearl of the Adriatic. Find out why.

Plitvice lakes National park is first national park in Croatia established in 1949. In 1979, Plitvice Lakes National Park became protected by UNESCO Heritage register among the first natural sites worldwide, in recognition of its outstanding natural beauty and undisturbed production of travertine through chemical and biological action. Plitvice Lakes Park is recognized as an astonishing natural monument for the benefit and enjoyment of travelers. The Plitvice lakes continuously provide inspiration for visitors as one of Croatia’s most popular natural attraction. Million of people from all over the world visit the Park every year. Hiking is a common activity with organized programs for park visitors, other possible activities include: electric boat and train ride, rowing, cycling and skiing.

Plitvice simple facts:
*one of the most beautiful natural sights in Europe
*more than 1.200.000 visitors each year
*1979 listed on the UNESCO List
*famous for its 16 lakes that are arranged in cascades
*became famous through Western film productions of Karl May’s novels

Rastoke millers’ village is picturesque small village on the road to Plitvice lakes in place Slunj. It is perfect place to enjoy in morning coffee on fresh air by the waterfalls. The Millers Village is sitting on top of waterfalls of river Slunčica. The village is composed by old watermills and authentic houses between many waterfalls and small lakes.

Turanj military complex is located near city Karlovac. The museum witness to the interesting and abundant military past of the town of Karlovac… MORE ABOUT WAR MUSEUM 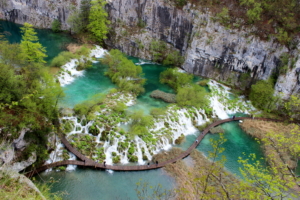 The oldest and the biggest Croatian national park – 16 lakes and waterfalls on the UNESCO heritage list.

Book the Istria tour from Zagreb and check it out why CNN's columnist wrote "No, Istria is not the new Tuscany, It's the old Tuscany."

Our tour from Zagreb to Dubrovnik is highlights tour of Croatia. Along with Zagreb, Plitvice and Dubrovnik, you can see Trogir, Zadar, Å ibenik, Istria, ...